TL;DR: GOR2019 was a good conference, but unfortunately design (as in visual appearance) tend to be seen as an extra of low value. Hopefully next year more attention for that.

This week we visited GOR 2019 (General Online Research), a conference about online research, organized by DGOF in Cologne, Germany. The conference has a focus on marketing research, which is not our primary focus, but since a lot of projects are being done in this field (and a lot of money goes around in marketing research), we thought that this would be chance to learn a lot.

We started with a workshop by professor Gernot Heisenberg of TH Köln about using Microsoft Power BI for making reports. Although we see that Power BI has some very strong points, especially want you want something fast from Excel and other data sources, we think we prefer to focus on R and Shiny for making flexible dashboards. But you never know. At least now we know the very basics of Power BI.

In the afternoon we attended a workshop by Vera Toepoel and Anne Eleveld about design for mobile surveys and about using sensors. What we learned here:

We visited many presentations. A brief oversight of what we thought was worth mentioning:

Conclusion of the research: adding a “Don’t know” option does not add to the answer quality, although it may respect the respondent that does not know how to answer more. 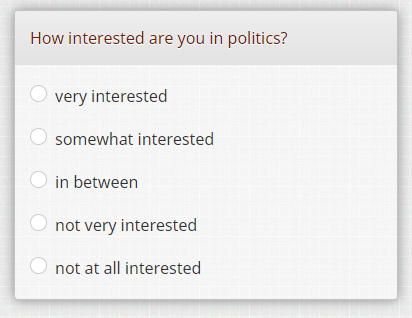 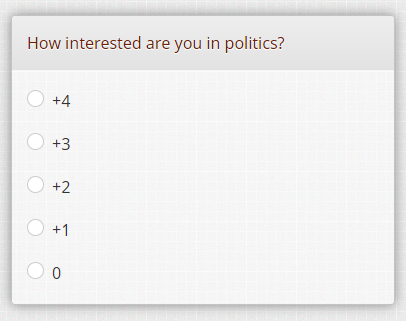 and she found out that when you offer the numerical scale, people tend to score more on the extremes (0 and +4) than when the semantic scale is offered. I think that this experiment is incomplete, because a scale of 0 to +4 (why is the plus sign used?) people might think that the scale could be longer, like 5, 6 or 7. I think that when you offer a scale using the values 0, 25, 50, 75 and 100 gives much more the feeling of a closed scale.

We hope that this gave you some insight. Please evaluate just the way as described on the conference!